Shaping the culture you want

Shaping a culture** that prioritises safety is a key objective for shipping companies. Consolidated data from both North of England P&I’s safety culture organisational assessments (SCORA*) and Green-Jakobsen’s safety maturity surveys (Safety Delta), indicate that when it comes to assessing and developing the human element, shipping companies still struggle to recruit and to build the competencies they want to see in their people. The findings highlight that appraisals on safety competencies are only at a mediocre level, while seafarers feel they are receiving somewhat unreliable appraisal feedback. These results drive us to look critically at how often appraisals are conducted, whether these include informal performance dialogues, and if they focus on behavioural competences. Moreover, to what extent are appraisals resulting in a development plan, instead of one-off training solutions?

Informal dialogues between appraiser and appraisee on the expected versus the observed behaviours seem to be generally absent or at least limited in practice. However, dialogue between leaders and followers can ease the appraisal process and make it more relevant and understandable for all parties. The leaders’ ability to have these talks and to empower their team members towards the right behaviour is currently apparently weak or in some cases missing. Dialogue can act as the driving force that molds the feeling of strength and confidence in controlling a process or situation.

Dialogue can be influential, and it can give the team members the feeling that they have been granted power and that they can contribute actively to the team and company objectives.

The way we train our senior staff to lead others and to understand their role as a leader, has a wider effect to the company’s culture. We can influence and support the company’s personnel to contribute to the organisation’s goals. But this requires a switch to a different way of thinking; we have to agree that people within an organisation should be seen as part of solutions, not as a source of problems. This may sound like a ground-breaking idea as opposed to the more traditional view in shipping, of seeing leadership as equaling power, and power coming from the top tiers of an official ranking structure. However, leadership goes beyond structural borders. This new mindset of giving value and making people accountable at all levels is the essence of the ‘leader-leader’ concept, compared to the more traditional ‘leader-follower’ theory.

The ‘leader-follower’ leadership style is found in many sectors, including commercial shipping where hierarchy is strict, and roles are task responsibility-captive. The modern approach retains the hierarchy levels but encourages delegation in a way that people at all ranks become and feel accountable for their contribution towards organisational goals. While this may raise concerns whether ‘democratic leadership is risking safety’, in practice it does not. The concept is that people must become not just responsible for their actions, work tasks and deliverables, but accountable for their role in the team and in the organisation as a whole. The assigned leader exercises different leadership styles, based on the situation at hand, and aims at building strong people relations and team spirit.

The key here therefore is to train our leaders, so as to inspire the leadership behaviours that promote and support the creation of self-efficient and emotionally engaged followers; those that become leaders in their own micro-environment. How is that done? By giving them control, providing tools that create and support competence, communicating in a clear way, and creating trust bonds and backup. By pushing leadership at all levels, even at the lowest ranks, we can create a culture where everyone has a real sense of adding value to the organisation.

Building this type of advanced leadership skill requires training that encourages self-reflection, interaction, challenging oneself and working in multiple teams and conditions. It takes time, dedication, effort and practice to replace old habits and to embrace and apply this new way of running teams. But organisations can gain far more from these types of leaders, as they take advantage from teams that are more resilient, and from individuals that are more adaptable to working in different environments, situations and social groups. Good leaders make people perform well ‘even when you are not there’. By daring to invest in building leadership skills, organisations can benefit from the leadership potential and increase people performance overall. If we focus on building behaviours, we focus on shaping culture – the culture that we want to see. 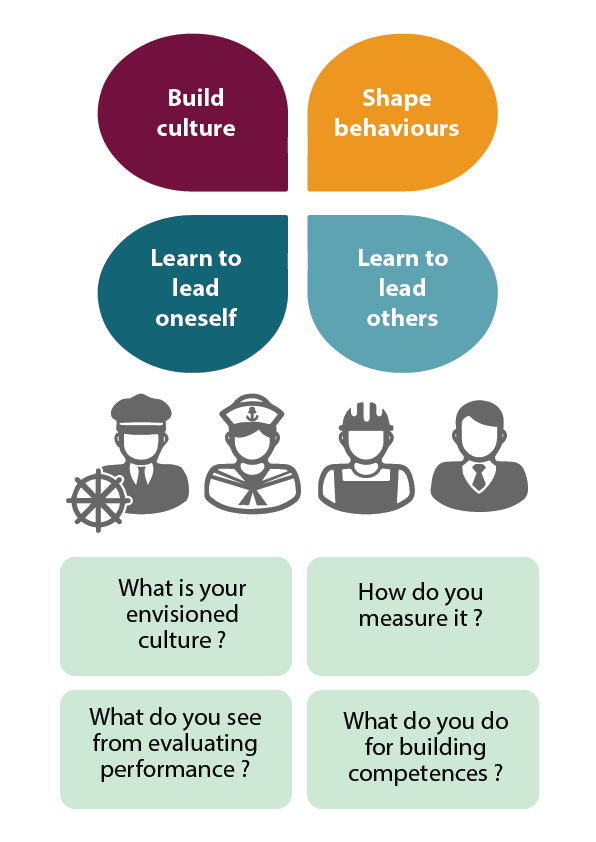 QUESTION TO YOU: What do performance appraisals reveal about your employees’ competencies, behaviours and the culture you want to see in your organisation?

** Culture refers to the way a person feels, thinks and behaves. Culture is found in organisations in the form of common meanings and practices; it represents the common way of thinking and acting within a company that affects the way it operates. 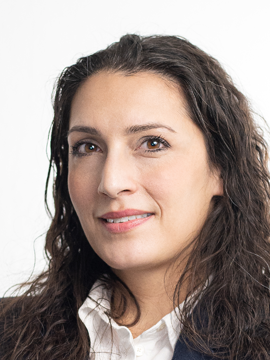